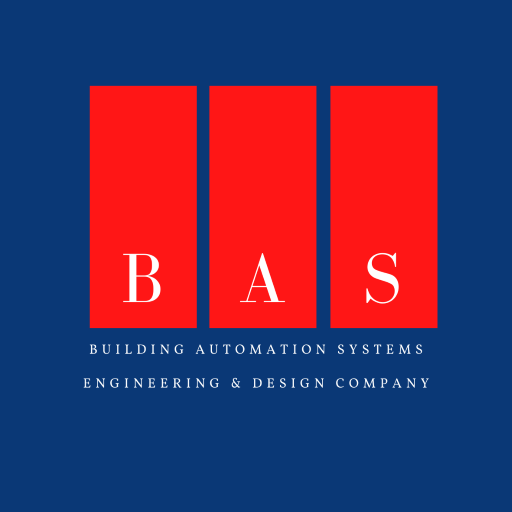 What Are Fire Alarm Systems

We can say that it is an important requirement to have fire alarm systems in places where thousands of people are active during the day. Especially in places where there is constant movement and chaos, such as workplaces and schools, fire alarm systems take on a great task. Thanks to the fire buttons and sensors that can warn the people in the building in all dangerous situations, people can protect their lives by taking precautions before it is too late.

On the other hand, thanks to smoke detectors and other advanced technologies, fires can be extinguished without harming the environment. Fires caused by human errors and negligence are detected early thanks to these detectors and great losses can be prevented.

How Does Fire Alarm Systems Works

Fire alarm systems have an important notification system consisting of two stages. Fire detection systems detect any fire that occurs in the building and transmits it to the panel. The panel, on the other hand, activates the alarm systems in order not to cause much damage due to the detected fire. Thanks to these alarm systems, people can quickly leave the building, and automatic extinguishing systems, if any, can be activated immediately after detection. In addition, fire alarm systems can be operated by a person who notices the fire by pressing the alarm.

In addition, fire alarm systems help extinguish the fire as soon as possible by warning not only the people in the building but also the necessarily authorized persons. While people are evacuating the building, special institutions such as the fire brigade are notified and the fire is brought under control before greater dangers arise.

Where are Fire Alarm Systems Used

What are the Technical Features of Fire Alarm Systems

Fire alarm systems are generally examined under two headings. Conventional fire alarm systems are systems that can detect fires by controlling certain areas. Although these systems cannot determine the exact location of the fire, they can detect many changes in a certain radius thanks to the sensors they have. Thanks to the heat, smoke and temperature sensors they have, they can immediately notify the authorities and control the fire.

On the other hand, analog fire alarm systems can pinpoint the center of the fire. This system, which requires more budget and is costly, can offer a more accurate fire detection service. In this way, the fire can be better intervened and the fire can be brought under control in a shorter time.

Let us help you!

If you need any helps, please feel free to contact us. We will get back to you with 1 business day. Or if in hurry, just call us now.

Are you looking for someone to help?